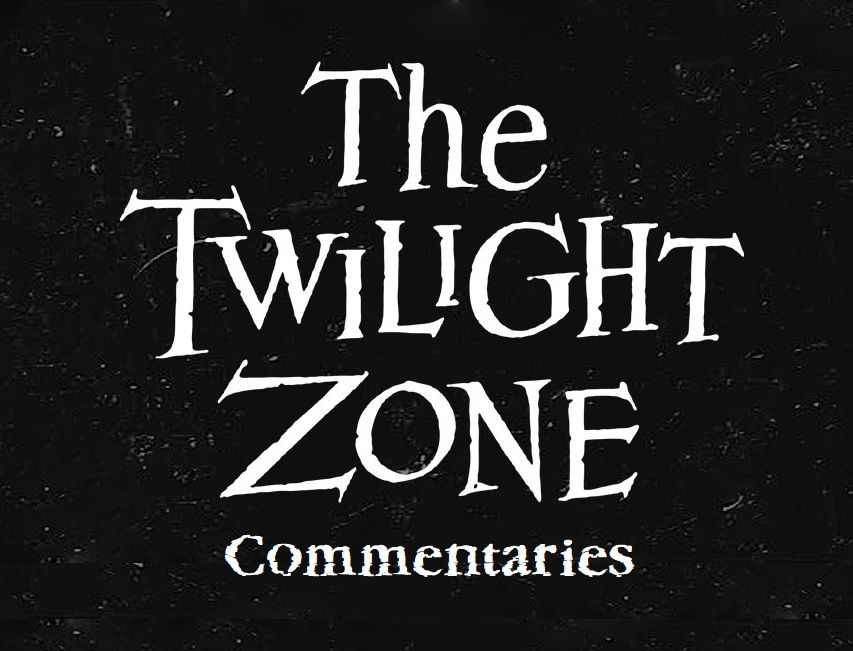 The Twilight Zone is quite possibly THE BEST television show of all time. 156 groundbreaking episodes, which shocked, amazed, entertained, and educated viewers from 1959-1964.

What are the 'Twilight Zone Commentaries'?

The official Twilight Zone BluRay set contained 54 full-length detailed, informative, and entertaining commentaries by Marc Scott Zicree. And now, Marc continues where that left off, with commentaries of the remaining 102 Twilight Zone episodes delivered in a convenient app on your phone, tablet, laptop, SmartTV, or other device.

Alongside the episodes on the BluRay, the result will be the complete 'Twilight Zone Commentaries' - 156 full-length commentaries of every episode of the best TV show of all time - all in a easy & convenient app.

This is your only chance to complete your collection, with the complete Twilight Zone Commentaries set. Watch the episodes on your TV, and enjoy a deeper understanding of the show with Marc Zicree as your guide. Hear many untold secrets & behind the scenes stories, all finally exposed. Secrets as told to Marc by icons such as Rod Serling, Billy Mumy, William Shatner, Veronica Cartwright, Burgess Meredith, and many many more. This is a once in a lifetime opportunity! This is an absolute MUST HAVE for any serious fan of the 'The Twilight Zone'.

Marc Scott Zicree has written for such great shows such as Star Trek: The Next Generation, Star Trek: Deep Space Nine, Sliders, Babylon 5, Smurfs, He-Man, Real Ghostbusters, and many many more. Marc & Elaine Zicree have worked for virtually all the major studios & networks.

Who is Marc Zicree?

Marc Scott Zicree is the author of the most comprehensive book on the original series, The Twilight Zone Companion, which he wrote when he was in his early twenties. It's the #1 best selling book about the 1959-1964 series, and is now in it's 3rd edition with greatly expanded content. Marc has been called THE World's expert on The Twilight Zone. He has interviewed cast and crew members, famous Sci-Fi writers, and pored through Rod Serling's Estate to research the most in-depth coverage on The Twilight Zone ever assembled.

In addition to writing the best selling 'Twilight Zone Companion', Marc also produced every major edition (from VHS to Laser Disc, to DVD and BluRay) of The Twilight Zone. Marc also recorded the full-episode commentaries of 54 episodes on the BluRay set. Now, Marc is completing the commentaries of all the remaining episodes - 156 episodes in total - and YOU can literally be a part of it. 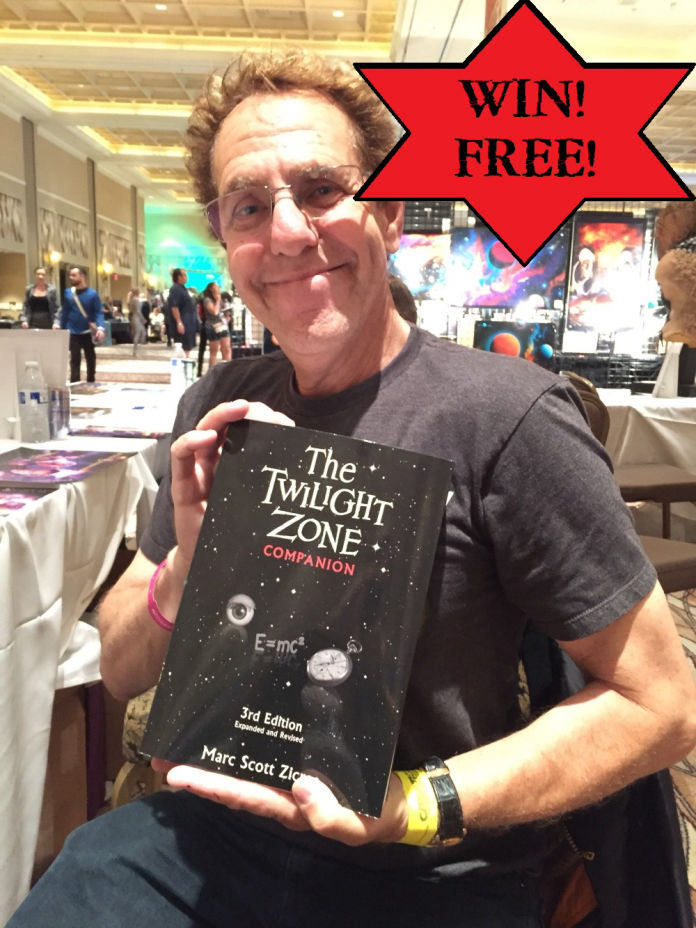 SIGN UP BELOW, and you'll get a FREE GIFT, plus be entered to WIN a signed copy of 'The Twilight Zone Companion' (NEW 3RD Edition!)

AUTOGRAPHED & PERSONALIZED TO YOU, BY AUTHOR MARC ZICREE!

You'll also be eligible for a special early-bird discount on 'The Twilight Zone Commentaries' before they are released to the general public. Plus, we have many other great perks available! Such as the 'BluRay Bundle'  - which contains an autographed Twilight Zone BluRay set, bundled with the 'The Twilight Zone Companion' (autographed by the author himself, Marc Scott Zicree!) and all bundled with the complete episode commentaries! This bundle has never been offered before, and is exclusively available on this offer!